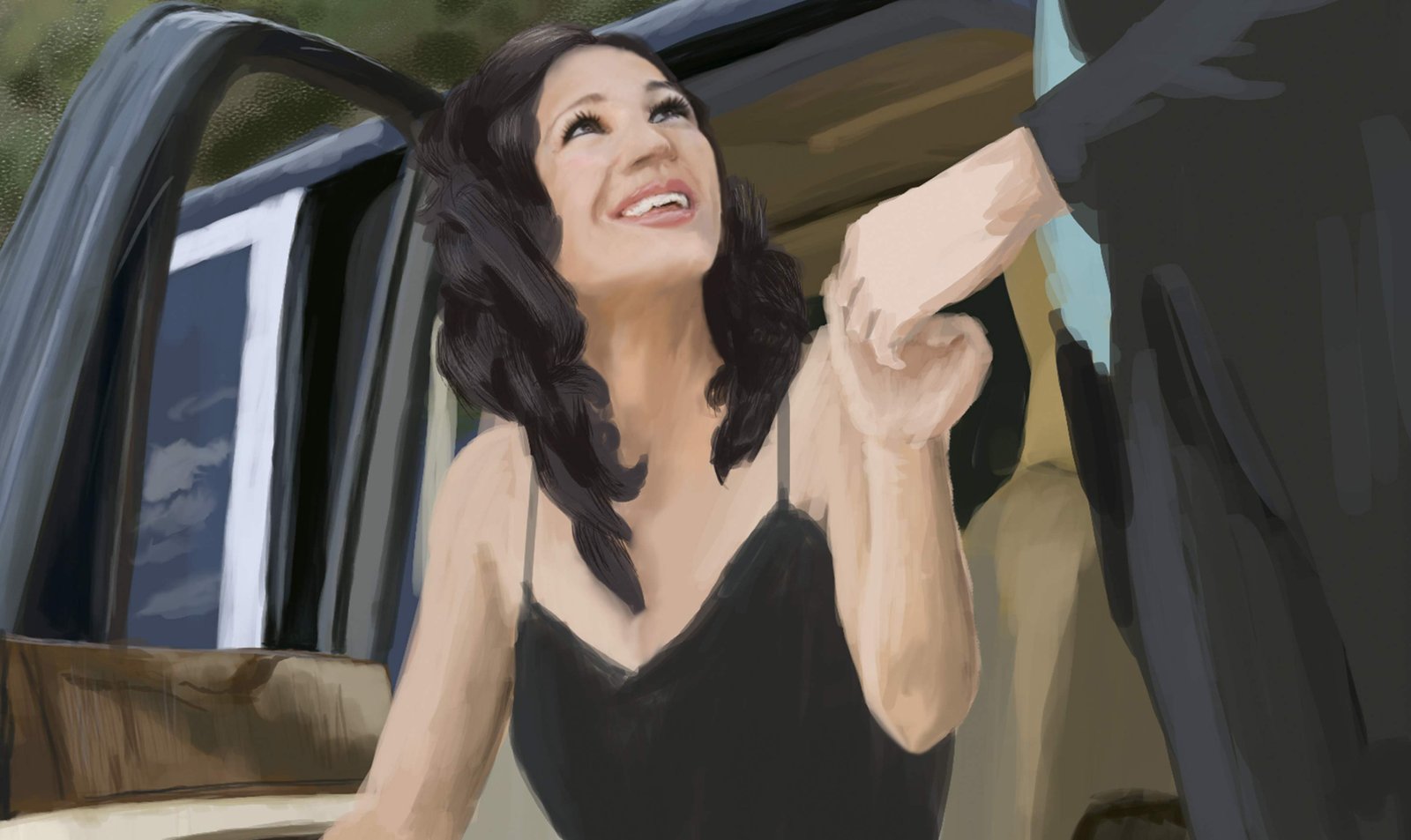 In the United States, Canada, and sometimes Britain, the Prom (short for ‘promenade’) is a formal dance that is organized for high school students at the end of their graduation course. For participants of English courses in the United States could be an opportunity to attend a tradition deeply rooted in the country, which becomes a momentous event in school life, remembered fondly throughout life. Sometimes students from the previous year attend, for whom a ‘junior prom’ is held, which would be different from the traditional ‘senior prom’. During the celebration of the dance, a king and queen are chosen, who in the case of juniors would become prince and princess. Other students may also be awarded a ‘prom court’ to reward their participation in school sports and cultural activities.

The girls wear ‘prom’ dresses, whose fashion has remained practically the same since the 1950s. Most are bought in specialized stores, keeping them for life as if they were a wedding dress. Tradition indicates that girls should wear a corset given by their partners, while they will receive a flower to wear on the lapel of their jackets.

Participants in the prom will be appointed by the college, indicating whether they are junior or senior, or also accepting witnesses under 21, who may be exchange students. Before the ceremony, the girls will do their characteristic hair, often attending group hair salons, as a social gathering. The couples will then meet in the parks, gardens, or in their own homes, to undergo a photoshoot and then attend the ceremony together. For this they will generally rent a limousine, whose expenses can be shared between several couples. The venue for the prom is usually an auditorium or the school gym itself, and sometimes even in party rooms or wedding halls. During the party a meal is served, while a music band, or more recently a DJ, will serve the soundtrack. After the prom, many schools continue the party with a less formal ‘post-prom’ on the school premises or in a disco.

In Canada, most schools maintain the same traditions as in the United States, except that the prom is celebrated only during the graduation year, sometimes called ‘grad’ and ‘formal grad’. In the province of Quebec, it is celebrated during grade 11, which is the last year of study there.

In some schools in the United States, only senior students are allowed to celebrate the prom. In others, they also accept 11th-grade students (juniors) and in others, they celebrate a combination of the two. In some cases, a banquet is held instead of a dance, although it is always attended traditionally dressed and as a couple.

On these dates, the Prom is celebrated in the United States, a graduation dance that is organized for American high school students at the end of their course.

Throughout the course, the student committee prepares the theme and organization of the event. Prom is a gala party that is usually attended as a couple. Normally girls dress up a lot for the occasion, take care of makeup, hairstyle, and long dress. The boys wear tuxedos, suits, or jackets with accessories to match the color of the girl’s suit.

The boys come to pick up their partners at their homes and they give them a flower that they will wear on their wrist all night. Once the photos are taken, they go out to the party in a limousine shared with other friends from school.

Before the dance, they usually go out to dinner with a group of friends to a good restaurant from where they go to the dance that is normally held in the lounge of a hotel or in the sports center of the school.

During the party catering to food and drinks is offered, the punch is famous and very popular. Years ago it was customary to hire bands to put live music, now it is normal that there is a DJ.

Days before the dance, students vote for a king and queen who are usually the most popular boys or those most involved in the activities of the institute and the organization of the dance. These are crowned during the party. There are other recognitions, such as the ‘prom court’ that highlight students for their sports and cultural activities.

The dream graduation dance is an event that our exchange students in the USA undoubtedly enjoy and remember fondly.