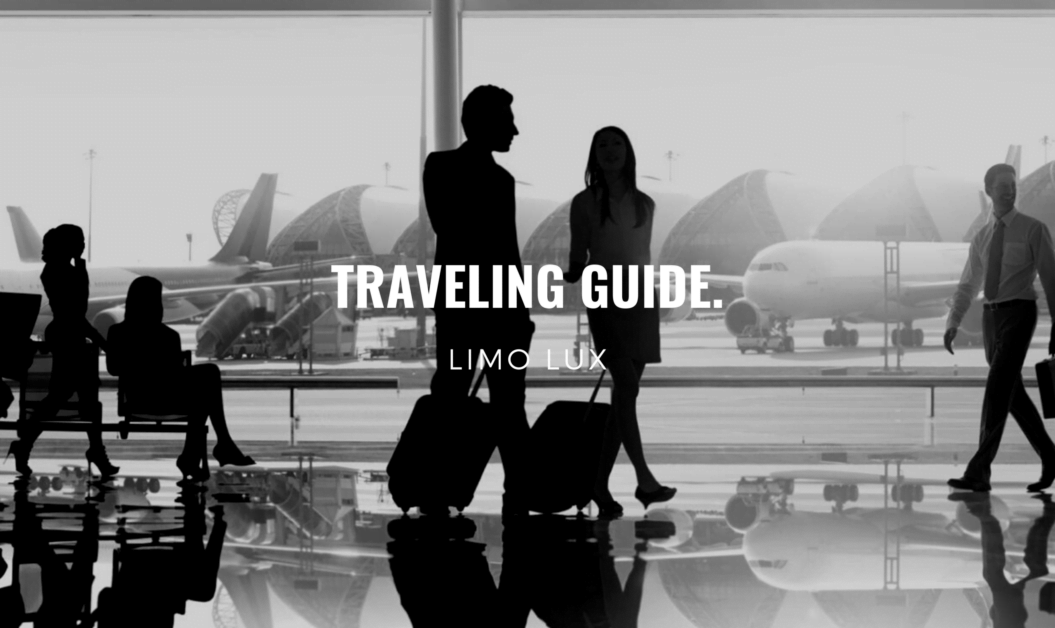 Fancy visiting the United States but don’t know how to organize your trip?  What cities or road trips to choose, how to get around the country, what to take into account …

Welcome to our United States guides! Since we have lived in New York, we have traveled as much as we can to discover the 50 states of this fascinating country, each endowed with personalities and unique landscapes.

On the map, you will find the guides that we have published so far, and then we compile the preparations to travel to the United States, with tips and many guides to start planning your adventure!

The regions of the United States

You are probably familiar with the map of North America, but there is one aspect that we find difficult to imagine: the  United States is a giant country, much more than the map suggests. It is almost as big as the whole of Europe!

So, to start preparing your trip, we recommend you choose an area and focus on it instead of trying to do a long-distance race through the 50 states in a few days.

The four regions of the United States

The first thing you should know is that the  United States is divided into four zones :

Northeast: It is the region where cities such as  New York, Boston, or Philadelphia are located. It is made up of the states of Connecticut, Maine, Massachusetts, New Hampshire, Rhode Island, Vermont, New Jersey, New York, and Pennsylvania.

Midwest: Don’t be confused by the word ‘west’: This region occupies the central United States from the north, with cities like  Chicago. It is made up of the states of Illinois, Indiana, Michigan, Ohio, Wisconsin, Iowa, Kansas, Minnesota, Missouri, Nebraska, North Dakota, and South Dakota.

South: The southern United States stretches from the east coast of the country to the center, with cities such as  New Orleans, Washington DC, Miami, or Nashville. It is made up of the states of Delaware, Florida, Georgia, Maryland, North Carolina, South Carolina, Virginia, DC, West Virginia, Alabama, Kentucky, Mississippi, Tennessee, Arkansas, Louisiana, Oklahoma, and Texas.

West: Finally, there is the western region, with cities such as  San Francisco, Los Angeles, or Las Vegas. It is made up of the states of Arizona, Colorado, Idaho, Montana, Nevada, New Mexico, Utah, Wyoming, California, Oregon and Washington, Alaska and Hawaii.

Now that you are an expert in American geography, it is time to consider the type of trip. Fancy a  road trip that involves driving several hours a day? Would you rather settle the base in a city and discover it thoroughly? Or maybe a combination of both?

Each of the 50 states is so different from the others, so rich in nature and in unique landscapes, that the trip will be unforgettable no matter what you choose. But, to give you some ideas, here we tell you about our favorite routes and cities in the United States.

Routes and road trip through the United States

Fancy a  road trip around the United States? Road, music, and good company. There are as  many routes as there are travelers, but we will recommend only those that we have experienced in the first person:

West Coast Route  – California, Nevada, Utah, and Arizona (15 days or more). An emblematic and unforgettable road trip is the route along the West Coast and through the natural parks in the west of the country.

We did it in 15 days, leaving San Francisco, arriving in Los Angeles and enjoying the way such amazing places as Yosemite,  Death Valley,  Las Vegas,  Antelope Canyon, Monument Valley,  the Grand Canyon of Colorado and a section from Route 66. Here is our itinerary along the West Coast.

Colorado Route – Denver, Boulder, Rocky Mountains, and mining towns (5 days). This road trip combines the incredible lakes and alpine landscapes of the Rocky Mountains with the ancient mining towns of Colorado. One of the destinations that have surprised us the most!

The route through the Big Sur  – California (2 days). A  road trip on the most spectacular coastal highway in the country, the Pacific Coast Highway. You can include it in the route along the West Coast or dedicate a couple of days if you are going to visit San Francisco or  Silicon Valley.

Route 61  – Tennessee, Mississippi, Louisiana (5 – 7 days). The blues route runs between forgotten towns and the cotton fields of the Mississippi River. We started it in  Memphis and finished it in  New Orleans, and along the way, we visited several of the southern plantations. An experience that we would repeat a thousand and one times!

Florida Route  – Universal Studios, Miami, Everglades (4 days or more). On this road trip, we combine a little of each: the adrenaline rush of the Universal Studios amusement park in  Orlando, the atmosphere of the city of Miami, and the incredible nature and alligators of the Everglades Natural Park. If you have more time, also spend a couple of days on the Florida Keys, the southern keys of the state.

The route through New England and Cape Cod (3 days or more). We have not written about this road trip yet, but it is a very charming getaway. Walk the coast of the states of Connecticut, Rhode Island, and Massachusetts stopping at small towns and lighthouses (Mystic, Newport, Chatham …), bathe on the beaches of Cape Cod and board a whale-watching cruise (we recommend Hyannis Whale Watchers). Here is our  Rhode Island guide.

Vermont route (4 days). A delightful road trip between autumn forests, covered bridges, farms, dream houses… and looking maple syrup! In the link, we tell you which corners of the state we visit in 4 days.

Maine route (3 days or more). The state of Maine is perfect for combining wild nature with lighthouses and coastal towns. We traveled the coast from Portland to Camden (a distance of just 2 hours but to which we dedicated several days), exploring each peninsula and lighthouse. If you have more time, reach the beautiful Acadia National Park.

How to get around the United States

What is the best method of transportation to travel in the United States?  With few exceptions,  the car.

Most urban areas are designed to go everywhere driving. This is something that initially shocked us, since, in Europe, almost all cities have a center full of shops where people walk, look at shop windows, have a drink…

In the United States,  the centers of many cities are limited to one main street  ( main street ), but the bulk of stores are concentrated in malls, shopping centers in the suburbs, and people often drive to everywhere.

Still, of course, there are exceptions.  New York, Boston, Washington DC, Philadelphia, or Chicago, to name a few, are easy cities to visit on foot and by public transport.

If you move between large cities, you can do it by bus or train and, once there, use urban transport or taxi services like Uber. But, if you plan to visit natural parks and regions without large urban centers, the car will be essential.

The advantage that the use of the car is so widespread is that it will be very easy for you to find rental offices. We usually rent with companies like Limo Lux but search for car rental on Google Maps, and all the options will appear in the area that interests you.

If you rent a car in one state and return it in another, the company usually charges you a supplement.

Remember that vehicles are automatic. Here are some tips for driving in the United States, with information on speeds, automatic transmission, how to refuel …

Yes. In all the places where someone serves you (especially in restaurants with table service), you are expected to leave 15% to 20% of the total price as a tip, depending on how you value the service.