Every year more than a 1.5million people travel from Denver Airport to Breckenridge to enjoy their official and private visits. The students come along with their parents to see the joggling beauty of Breckenridge. Denver to Breckenridge travelling is an adventure for tourists and fun for young ones.

Breckenridge is a municipality in Colorado state of the USA. The city is situated at the bases of the Rocky Mountains. Breckenridge is known for world-class snowboarding and skiing, along with hiking and biking activities. Here in this blog post, you will find the most inspiring Denver airport to Breckenridge travel guide.

How Far is Breckenridge from Denver Airport?

The distance from Denver to Breckenridge varies according to the route choice as the different routes lengthen the distance but avoid the traffic rush.

How to Get from Denver Airport to Breckenridge?

Are you packing up from Denver to Breckenridge or Breckenridge to Denver? The travel advisory is here for you to consult before jumping up to start the ride. Here are the four accessible modes of conveyance that you should follow to reach the desired destination between the two cities.

What Is the Best Time to Visit Breckenridge?

May through October, the months replace the winter season with summer and skiing and snowboarding to hiking more economically.

Peak 6 is the opening way to the five peaks range. It has been the most attractive ski area in Colorado for the last two decades.

Peak 7 is a relatively understated area of the five-peak range; still, it is a great place to start a snow day. Peak 7 is a steep and vast area to start skiing there.

Peak 9 is the nearest area to downtown Breckenridge, and this is the best place to learn skiing and riding on snow.

Peak 10 is the expert level peak accessible only through Falcon Super Chair. The peak will show the highs and lows of the mountains with natural attractions. 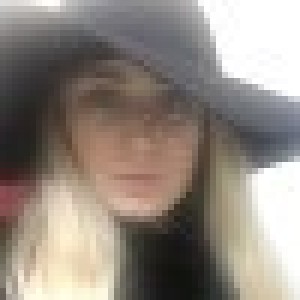 Flights To Breckenridge Colorado, to Explore the Mighty Mountains 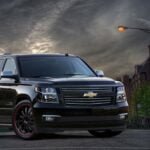 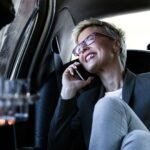